Disney Parks Around the World

There’s something really magical about a Disney park. It’s true. From the minute you walk through the gates you feel like a kid. And the best part is that with eleven different Disney parks (excluding water parks and the upcoming Shanghai addition) there’s plenty of different destinations around the world, each with their own unique attractions, to explore.

The Disneyland Resort in Anaheim, California is the original and still, many will argue, the best. Attractions here include the amazing Indiana Jones Adventure and the classic Pirates of the Caribbean – yes, the ‘Pirates’ ride came before the movie. Then there are the shows. Fantasmic! and World of Color which are worth the price of admission alone. With two parks – Disneyland Park and the neighbouring Disney California Adventure Park (featuring the immersive Cars Land) and over fifty attractions, not even three days are enough to explore everything this incredible destination has to offer.

My pick of the theme parks is Disney’s Animal Kingdom. The newest park has rapidly grown into one of the world’s most beautiful theme parks. Part zoo, part theme park, it has something to offer everyone. But it really is just the tip of the iceberg.  While you’re in the area, don’t miss the Illuminations show at Epcot or for the Disney-file, Mickey’s Philharmagic at the Magic Kingdom Park.

Disney’s first non-USA based park was opened in Tokyo, Japan in 1983 – Tokyo Disneyland Resort. It now has a sister park too, Tokyo Disney Sea – quite simply the best theme park in the world. It may not have the bright colours of the other Disney parks, but Tokyo Disney Sea is Disney at its best.

Absolutely immaculate, breathtaking, and intricately detailed, this park is not to be missed on any trip to Japan. And if you don’t believe visiting a Disney park is a very ‘Japanese’ thing to do, just ask the locals. These parks are two of the most visited theme parks in the world – not because of international tourists – but simply because the locals cannot get enough. 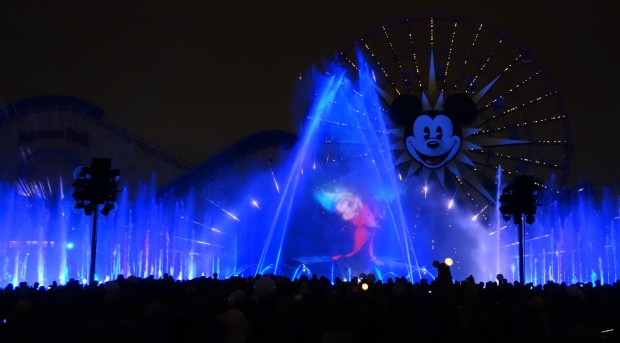 Then there’s Disneyland Paris. Again, this resort has two parks, and both are well worth a look. Disneyland Paris is the ‘big kids’ Disneyland. With more roller coasters than any other Disney park, these two parks definitely have a lot that will appeal to the thrill seekers, but true to Disney standards, there’s still heaps for the kids as well.

Don’t miss Big Thunder Mountain or Space Mountain in the Disneyland Park. Both classic attractions feature in numerous Disney Parks worldwide, however the Paris versions are arguably the best. And then there’s Crush’s Coaster in the Walt Disney Studios Park, which is a highly unique and detailed ride experience that is heaps of fun for the entire family!

Finally, there’s the new park on the scene – Hong Kong Disneyland. While smaller in size and scope than any of the other Disney parks, it still has plenty to offer. A visit here is an ideal day trip out of  Hong Kong if you wish to escape the bustle of the city.

Designed to mirror the original park in Anaheim, Hong Kong Disneyland has grown over the past few years into a terrific stand alone park.  The parks two new attractions, the mysterious Mystic Manor and the thrilling Grizzly Gulch are two experiences exclusive to the Hong Kong park – and are exceptional additions to the Disney legacy. 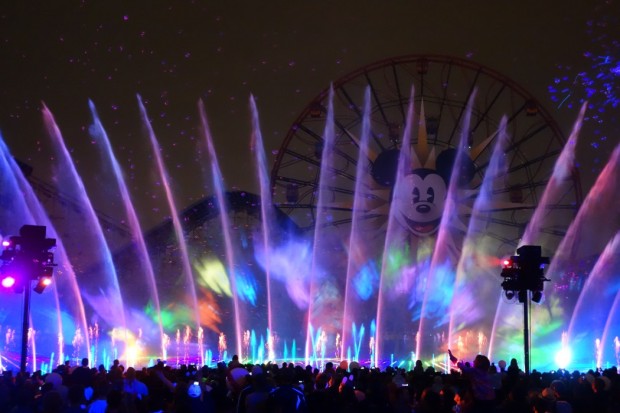 What is it that makes a Disney park so special? I have too many memories from my wonderful experiences to mention, but there’s one that I will never forget. A few years ago, I was fortunate enough to spend five days in Anaheim over the last few days of November. The park was open to midnight one Sunday night and my friends and I were in the park late taking advantage of the lower crowd numbers.

One of my friends took a photo that afternoon of Main Street USA. The street was decorated with yellow flowers everywhere to celebrate Thanksgiving which had been the weekend prior. The next morning, when we went into the park, every flower on Main Street was Red. In the course of eight hours, the Disney gardeners had changed every pot and every flower along Main Street. The park looked completely different. It was now Christmas.